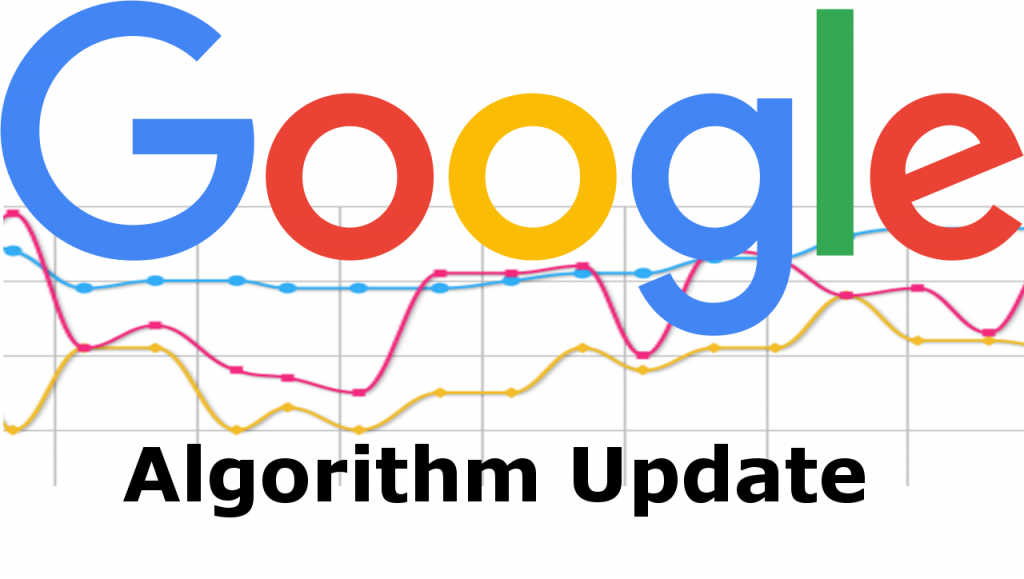 So Here is Confirmation that Google is working on to it’s algorithm update. This Algorithm Update confirmation is confirm by non other than Google Spokesperson. They Say “We released several minor improvements during this time frame, part of our regular and routine efforts to improve relevancy.”

What is Update Maccabees (formerly known as Fred)?

Yet Google has not update it’s formal name, Hence informally it’s named is fred but Barry Schwartz of SERoundtable named it as Maccabees and all the Search Community used to follow it.

What Does a Core Update Mean?

This Update have a number of things.

What is the Maccabees Update?

It is an algorithm update which is pointing by certain kind of Website however Google spokesperson said these change is meant to improve the relevancy of the Search result.

Here are some people point say about this update.

1) This Update is related to Mobile first.

I refused this theory because there are alots of people whos sites are mobile friendly but they haven’t seen visitors flow.

This is really very interesting fact but some reported opposite to it, Yes I am with this theory.

What Kind of site are affected by this Update?

I have searched a lots and had posted in different different groups regarding this update. They haven’t said that their site might get affected, So it’s also not link related issue.

There are many affiliate site’s webmaster confirm that there website is ranking well. So we can say that it’s definitely not affiliate related update.

Jim Boykin of Internet Marketing Ninjas told me that he checked and double checked the rankings of client sites and reported, “nothing changing in rankings or Google organic traffic for the past month.”

Casey Markee, of MediaWyse in San Diego offered this clue:

“I did have some sites contact me and they did have drops… Their content and overall user experience though had some holes.”

There are some of the affiliate website publishers who’s website been affected on both platform wether it is on mobile or whether it is on desktop traffic, So I can say it’s minor update which feel like major to certain websites. As we know Google always think about it’s Users and for them they always update it’s core algorithm, So this update is also core update of Google for it’s users.

Infographic : Tools To Generate Leads for your Business in Digital Space!